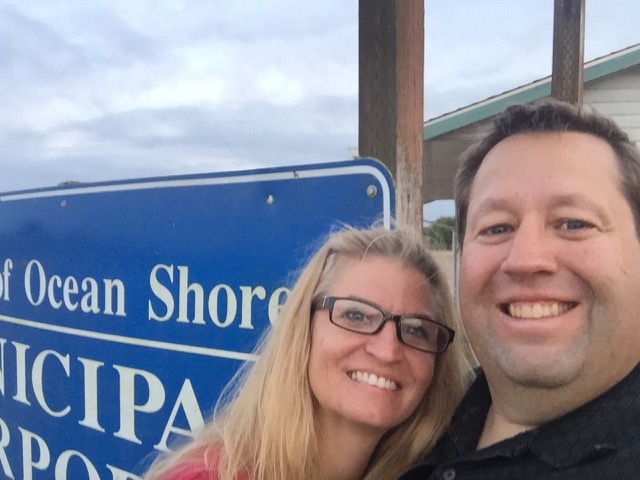 In 1977 my parents purchased land in Ocean Shores, WA. For a number of years we would camp there lots of weekends and a couple weeks a year. My parents eventually moved there in 1991 and I sold their home for them in 2003. Back in the late 70’s and early 80’s Ocean Shores wasn’t much to look at and it wasn’t nearly as popular as it is now. There used to be Porsche clubs that raced their cars for a weekend a year on the back streets of Ocean Shores, of which our property was on one of. I have lots of pictures of old 911’s, 912’s, 914’s, and 928’s tearing around the streets. Our property had frontage on Duck Lake, yes there’s a lake in Ocean Shores. And for awhile, seaplanes would land on the lake right in front of our property. Back then, the airport was right … END_OF_DOCUMENT_TOKEN_TO_BE_REPLACED