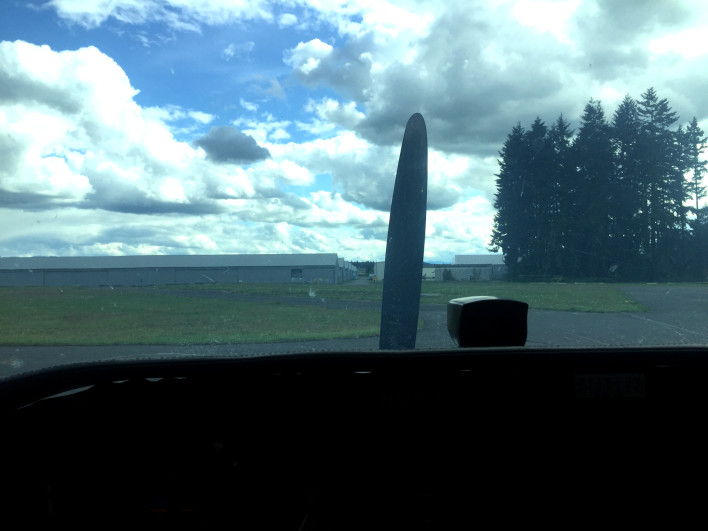 I went flying Saturday for just a bit. About 0.7 hours actually. The last time I flew was February 2, 2016. The time before that was November 27, 2015. I’m clearly not flying enough. I’ll post the draft from my February 2 flight as well, I never got around to finishing it. Flying between October and April in the Northwest is somewhat difficult. Lots of low clouds, lots of rain, lots of wind. Certainly not conducive to VFR flying. Yesterday my friend Gordon gave me crap for flying. He said “I’m surprised you’re flying today”. When I enquired why, he said “Because there are clouds”. I called him a dick in jest, because that’s what guys do. It’s true my personal minimums are probably a bit higher than most pilots. My flight instructor was extremely conservative when it came to flying in weather that was maybe ok to fly and … END_OF_DOCUMENT_TOKEN_TO_BE_REPLACED