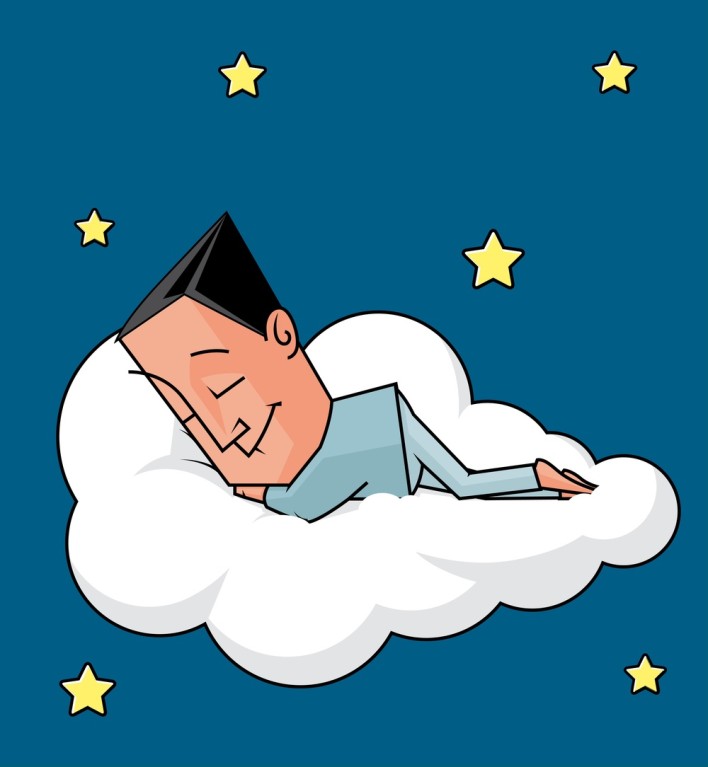 As previously mentioned, I received a letter from the FAA requesting more information from me regarding a variety of things they found in my medical records. Specifically Sleep Apnea.  I had severe Obstructive Sleep Apnea (OSA) in 2008ish and went in for a sleep study and was placed on a BiPap machine. Now I never felt like I got a great nights sleep on that machine, but it was better than dying.  After losing 70 ish pounds the BiPap pressure was too high and I never went in to get it adjusted. I just stopped using it. Fast forward 5 years and in trying to obtain my 3rd class medical the FAA notices Sleep Apnea in my medical records and they want reports from my machine stating it’s controlled. Since I can’t produce those reports, I had my doc refer me to get another sleep study. I just returned home … END_OF_DOCUMENT_TOKEN_TO_BE_REPLACED